My Website
Probably the best tagline in the world
Menu

Sign up to our newsletter and receive a free ebook! 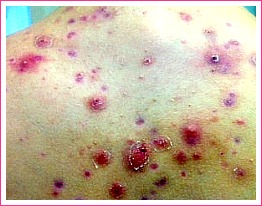 Acne conglobata is a very severe, but rare form of acne more often found on the back, neck, chest wall, buttocks, tummy, thighs and sometimes in the face, characterized by interconnecting cystic acne, with highly inflammatory lesions and scaring. This is a nasty form of acne with long standing multiple cysts. Some of the cysts may be pus filled.

It is also referred to as nodulocystic acne, cystic acne or nodular acne.

The worst form of acne anyone can have is Acne Fulminans. The difference between nodulocystic acne and acne fulminans is that the later form of acne is often accompanied by fever, feelings of being generally unwell (malaise), and increase in white blood cells and other markers of inflammation.

Acne conglobata often starts as "normal acne" with comedones and pustules, and progressively degenerates into nodular cystic lesions. Many individuals with this type of acne also have similar lesions in the buttocks, armpit and abdomen, refereed to as hidradenitis suppurativa. It is even believed to be the same disorder by some experts, manifesting on the skin of the face. It is found more in males, though can occur in women too. It is more common in the white race than in blacks.

Nodular-cystic acne causes the most disfiguring complications that can be seen with acne, tremendously affecting the quality of life of the sufferer.

The exact cause of this disorder is not known. It is however believed to due to genetic susceptibility. In some individuals, it may be the first manifestation of a genetic disorder called PAPA Syndrome, in which the affected person goes on later to develop joint pain and infection, severe skin infection with acne conglobata. Such individuals have been shown to have an abnormal inheritance on their Chromosome 15.

It is important to note that not all who suffer with acne conglobata necessarily have this genetic disorder called PAPA Syndrome.

Some factors that could precipitate or cause acne conglobata that has been identified include:

As stated above, other associations with this form of acne include hidradenitis suppurativa, as well as amyloidosis of the kidney.

A holistic approach to treatment of acne conglobata is imperative. The scars and inflammation seen on the face or chest wall or indeed anywhere the physical lesion may be, cuts deeper than the eyes can meet.

A truly empathic and listening disposition towards the sufferer helps in coping with the disfigurement associated with conglobate acne. Where necessary, the attending health care physician should not hesitate to enlist the help of psychologists and other support services.

Ideally, this form of acne needs a dermatologist referral and handing.

The first line of treatment include the use of a combination of roaccutane (isotretinoin), oral antibiotics like tetracycline or erythromycin, and oral steroids like prednisolone.

In cases resistance to the above treatment, the use of other agents like dapsone and triamcinolone injections into the cysts has been tried.

Acne laser treatment will be required both to treat severe forms as well deal with troublesome acne scars. Surgery to brake open and clear some nodules and cysts may also be required.

Other forms of treatment reported to be effective in the treatment of acne conglobata include:

In 2010, the S2k-guideline for therapy of acne was released in Germany, by the German Society of Dermatology. They advised the combined use of  oral antibiotic like any of the tetracycline (lymecycline 408mg daily), plus the addition of a topical retinoid like tazarotene 0.1% gel in combination with a third agent, benzyl peroxide  or the out right use of oral isotretinoin, for nodulocystic or nodular pustular acne, acne conglobata.

Acne Conglobata: Have Your say

Do you or a loved one suffers with acne conglobata? Or are you a dermatologist or researcher with information to share on this most severe form of acne? Have you found any treatment option most suitable for this condition? We would love to hear from you. Share your thoughts here.

Have your say about what you just read! Leave me a comment in the box below. 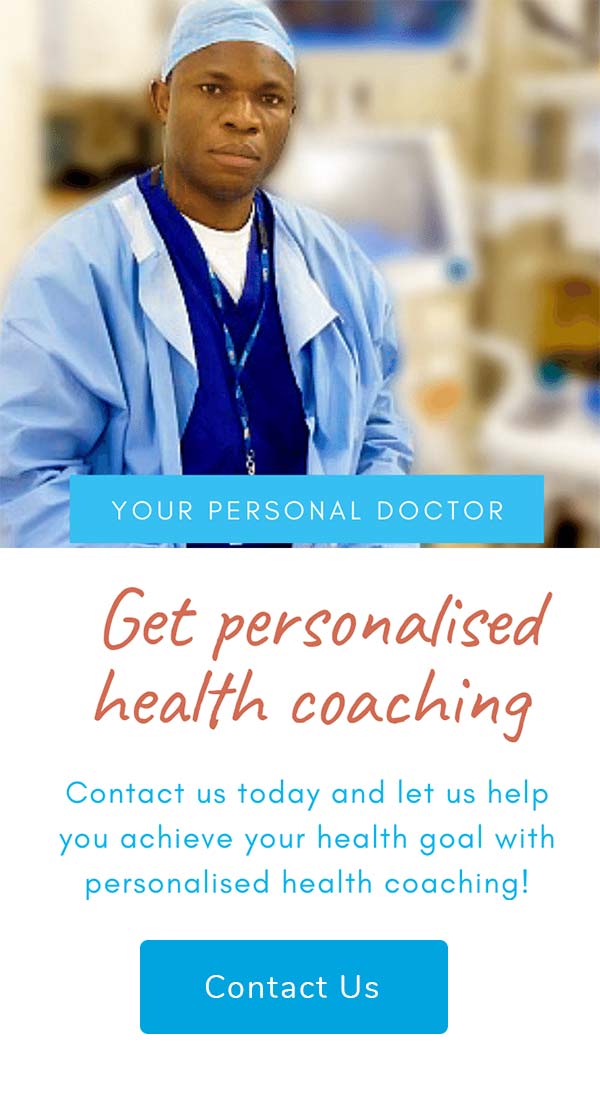 Disclaimer: The content of this website is for your information and education only.  It is not a substitute for your getting professional medical advice, diagnosis or treatment or a one-to-one visit with your healthcare provider. If you have a medical emergency or any health issue, please call your local Emergency Medical Services or healthcare provider.