Here are vital facts you need to know about fizzy drinks, soda and your health. While they can be remarkably easier and tastier to drink, fizzy drinks, pop and soda have been shown to affect the health of consumers as discussed below. 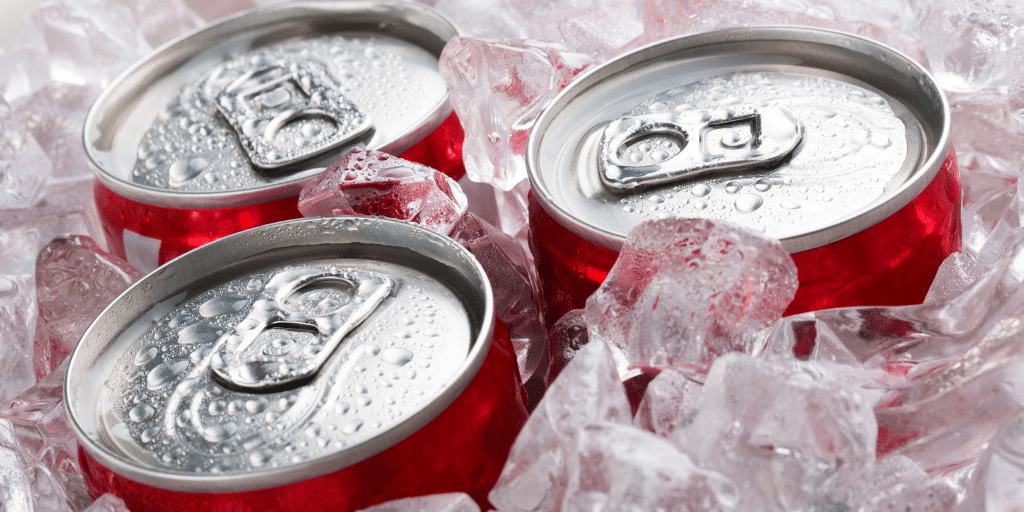 Pop soda drinks are known to contain very large amount of refined sugar. Some brands have 10 to 12 teaspoonful of sugar in a 330mls can.

Don't some of us just love the feel and thrill of the fizziness as well as sweetness  and ease of drinking pop soda or fizzy drinks bring?

Since Joseph Priestley produced the first fizzy drink in Leeds, England in 1767 by infusing water with carbon dioxide produced in his brewery, our experience and crave for pop soda or fizzy drinks have grown exponentially.

About 412 billion liters of soft drinks - cold or chilled non-alcoholic beverages, are produced yearly worldwide and over half of these are carbonated drinks or pop soda [1].

We hear in the news and from doctors that pop soda is bad for your health. But what exactly is pop soda and fizzy drinks, what do they contain, and what problems do they cause exactly? What about drinking fizzy drinks without sugar, calories and sweeteners?

What Is A Fizzy Drink Or Pop Soda? 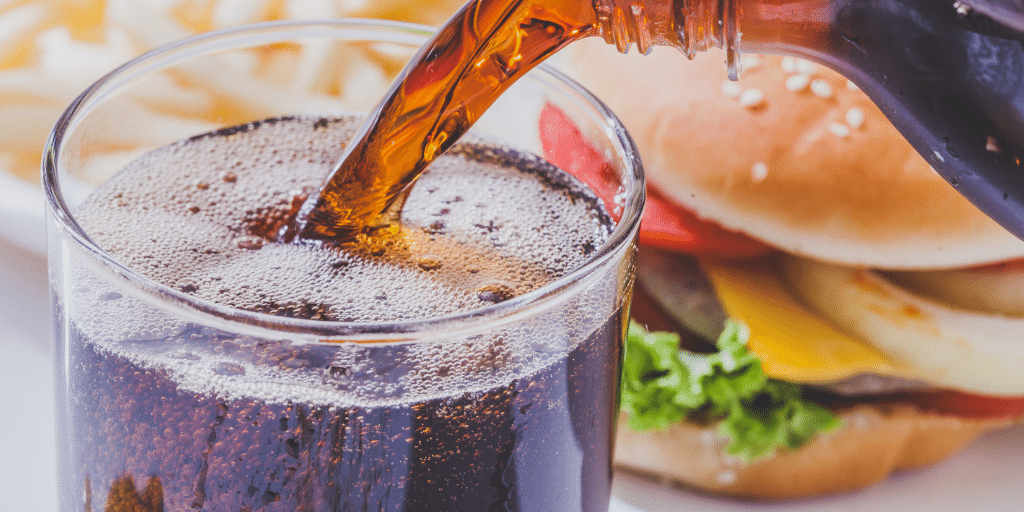 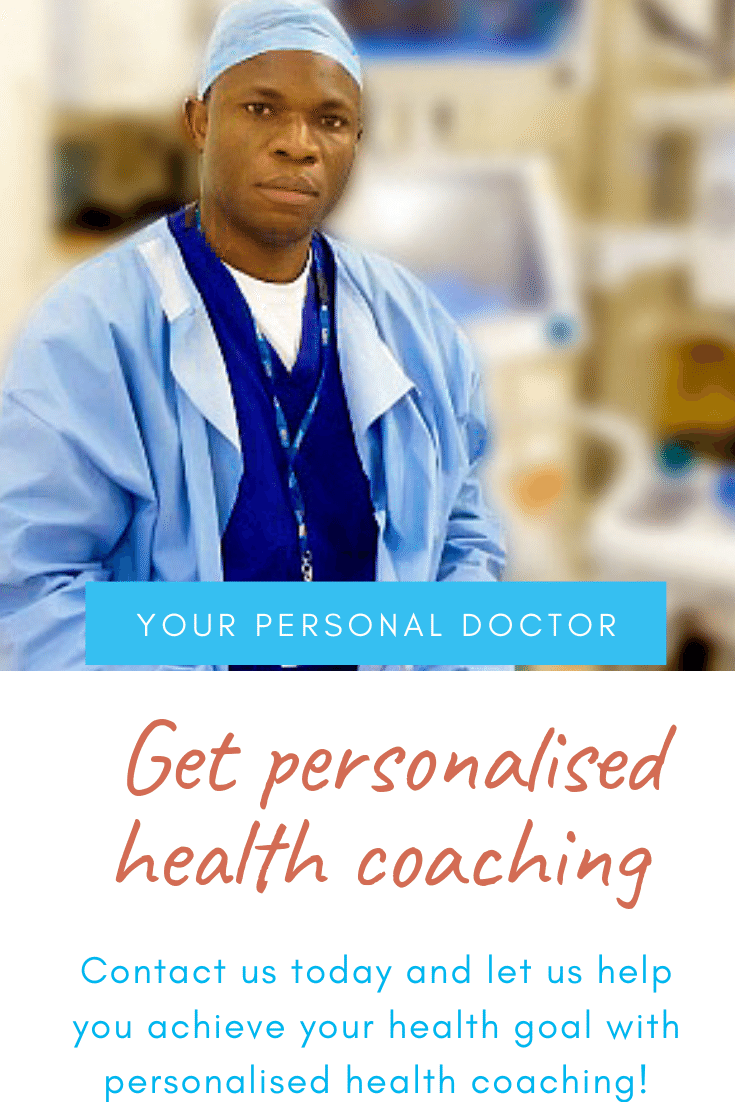